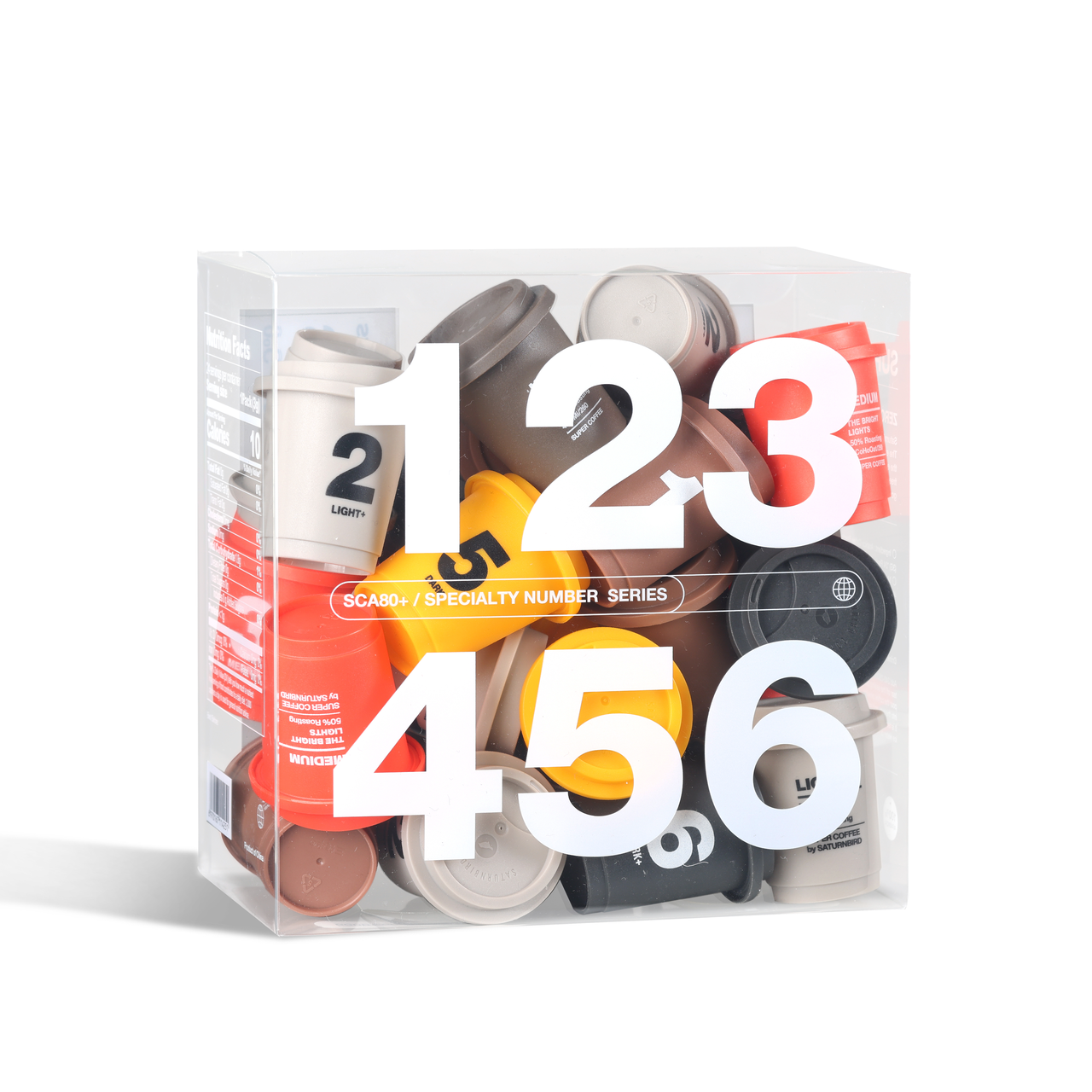 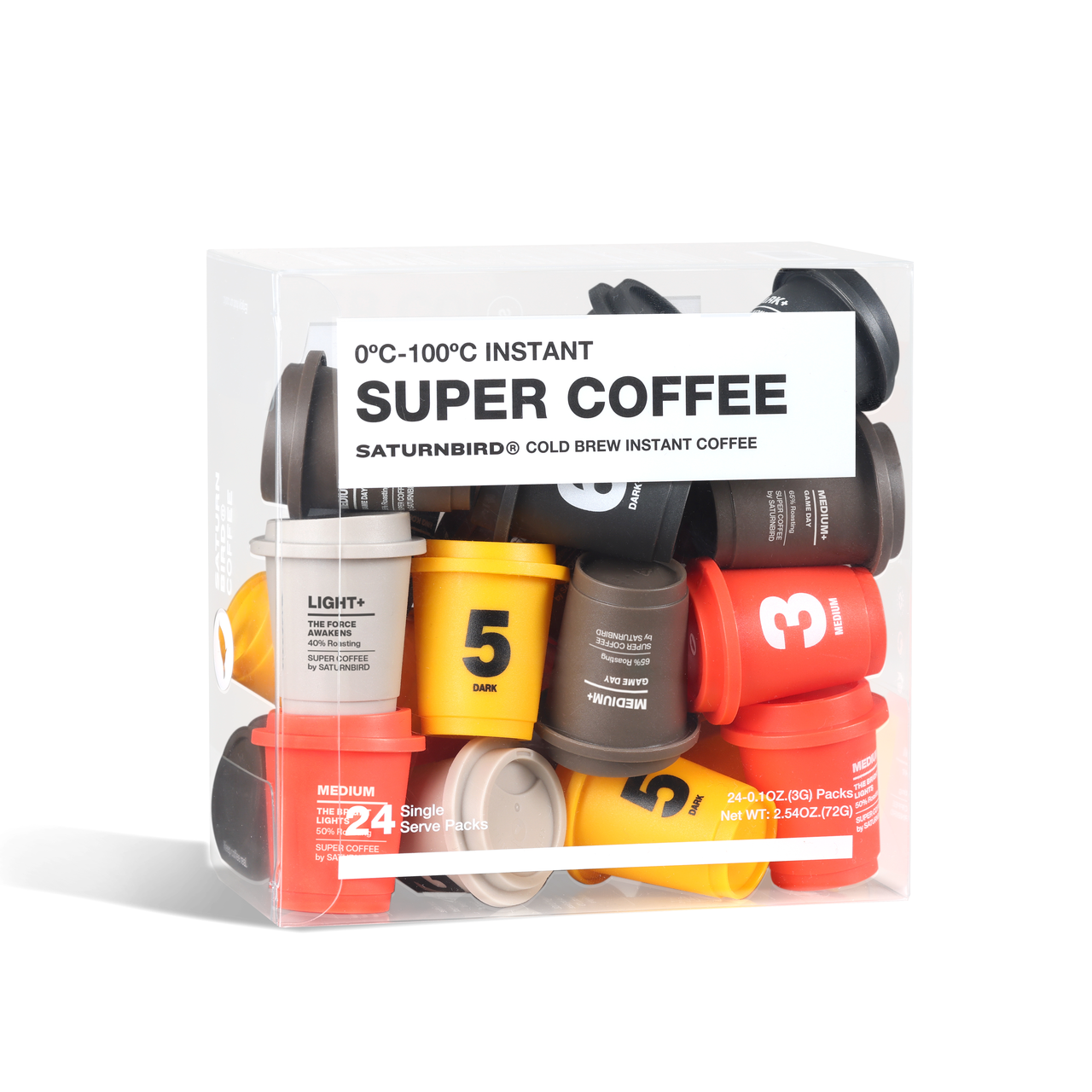 What do the numbers mean?

We’ve got 6 different flavors, from light #1, to dark #6. Each mini cup is filled with coffee made from different high-quality arabica beans, with numbers ranging from small to large, and the degree of roasting from light to dark.

A new way to enjoy a fresh cup of coffee

Saturnbird Coffee is a specialty coffee brand exploring a new way of life.

It hopes to open up a new kind of coffee lifestyle by creating distinctive products of superior quality, and to provide more options for the infinite possibilities of a little cup of coffee. 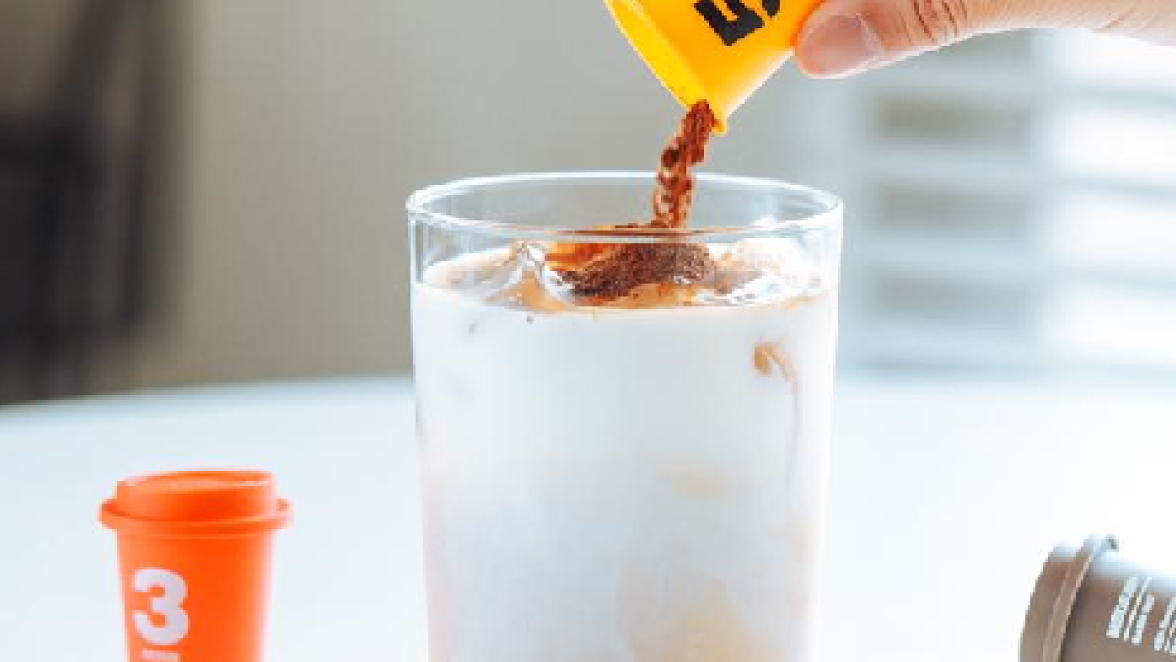 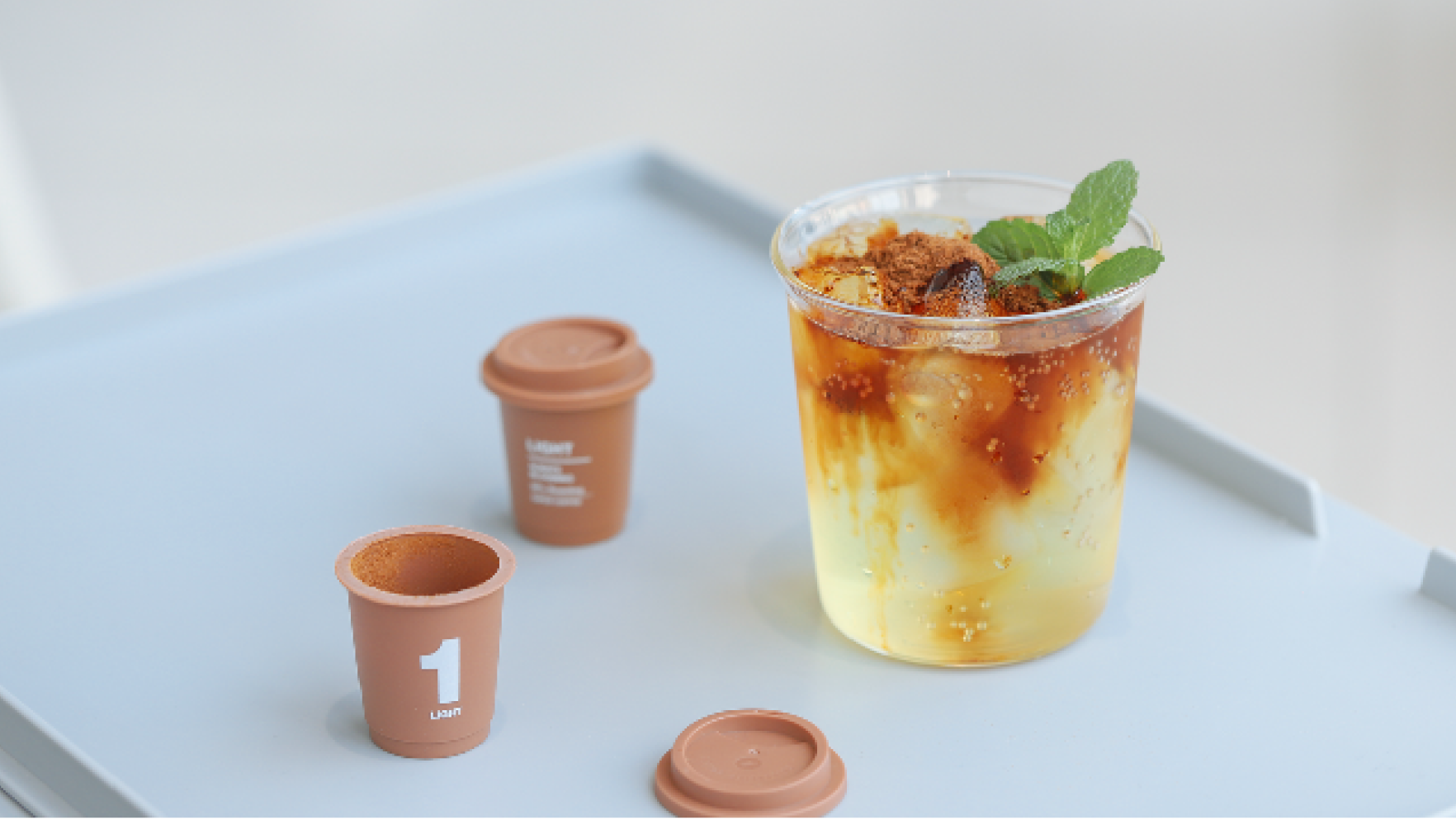 Unlike traditional instant coffee,Saturnbird super-instant coffee can quickly dissolve in ice water or other iced beverages.

It is also recommended to mix it with oat milk,soda water,or the unique liquid creation of your choice to make a cup of creative coffee.

Premium & Natural. There are no additives: You will enjoy pure Arabica coffee powder, with no sucrose or other ingredients. 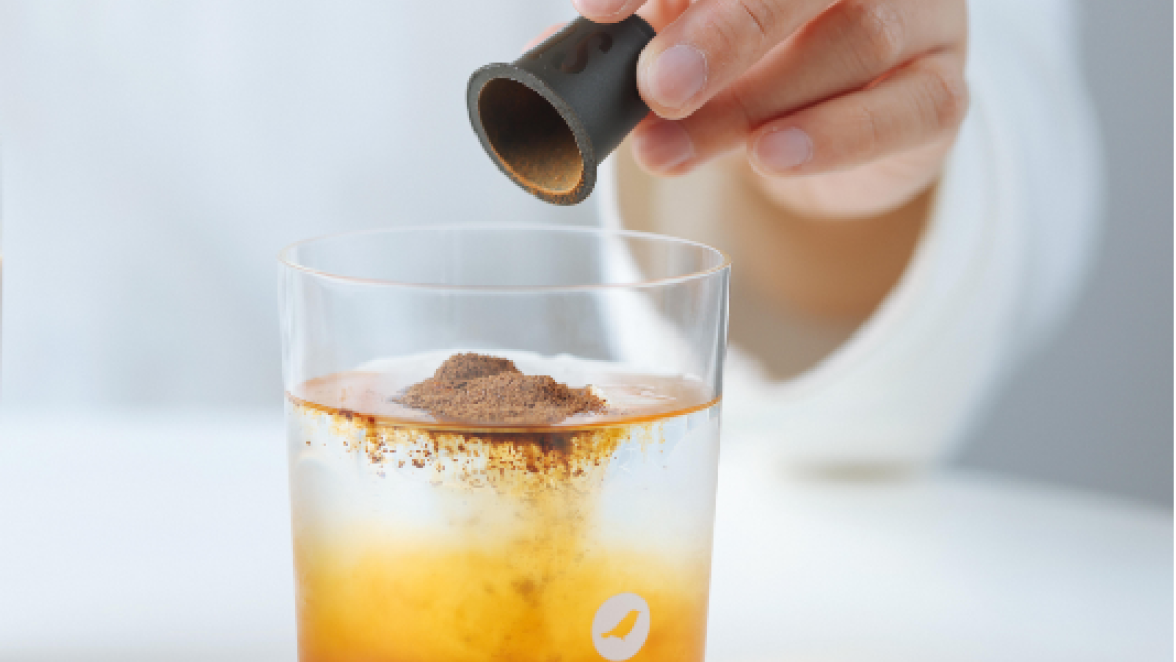 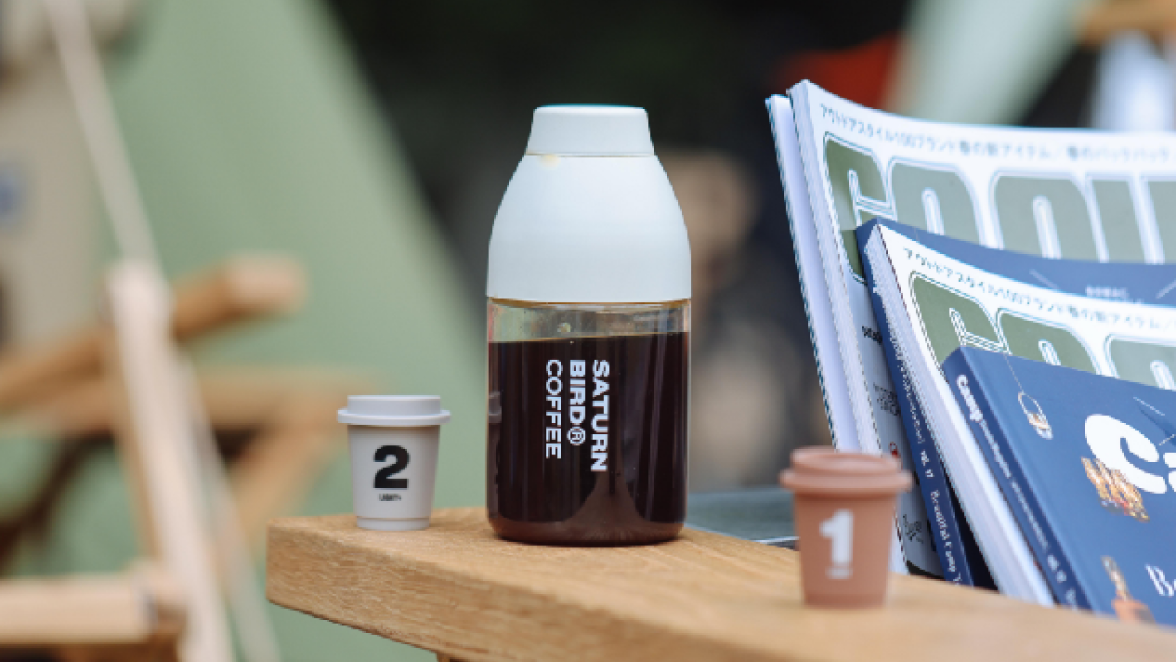 Each cup is individually packaged in a lightweight and portable mini cup that is easy to put in your pocket or bag for a good cup of coffee anytime. You can take it wherever you go: Camping, hiking, travel, picnics, sports games, anywhere.

Retaining the original flavor of a cup of coffee

The specialty coffee is roasted fresh every day, then the "Super Extraction" technology of "cold extraction, intelligent drying", retains the flavor details of the coffee, and allows it to dissolve at any temperature. The taste and quality are close to freshly ground coffee. with more than 30 flavors to choose from. We've got flavors for every kind of coffee drinker. 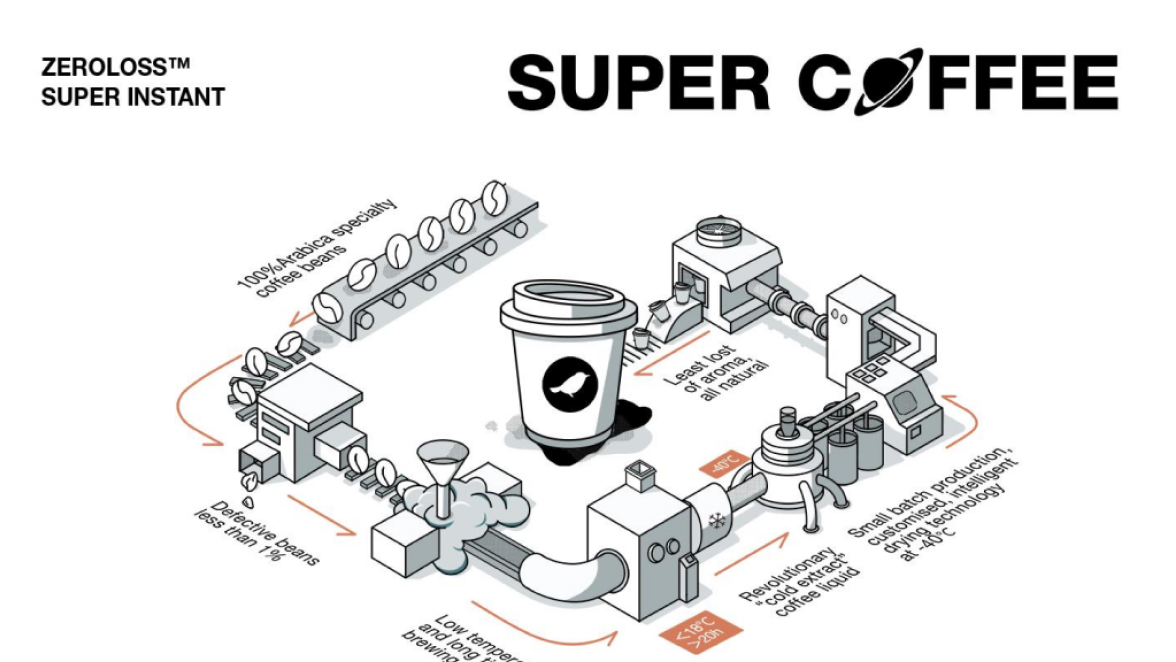 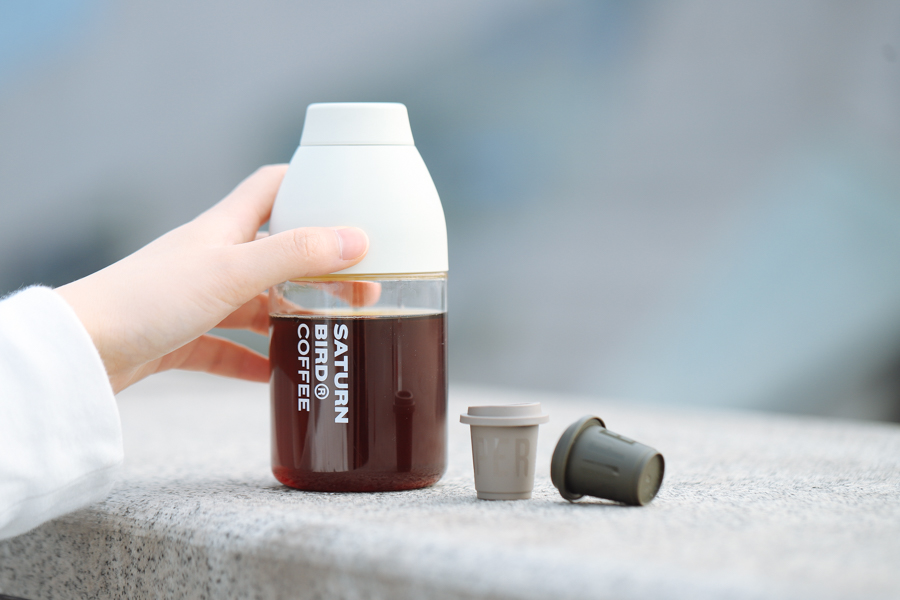 Three mini-cup designs, designated for quick cold brew, Latte and Americano, respectively. You can also DIY your own favorite by matching with other beverages, to discover unlimited possibilities in a cup of coffee. 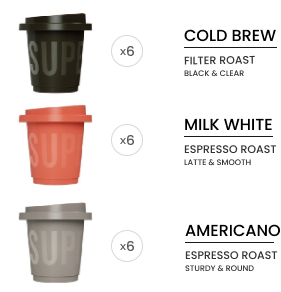 Retaining the original flavor of a cup of coffee

The specialty coffee is roasted fresh every day, then the "Super Extraction" technology of "cold extraction, intelligent drying", retains the flavor details of the coffee, and allows it to dissolve at any temperature. The taste and quality are close to freshly ground coffee. 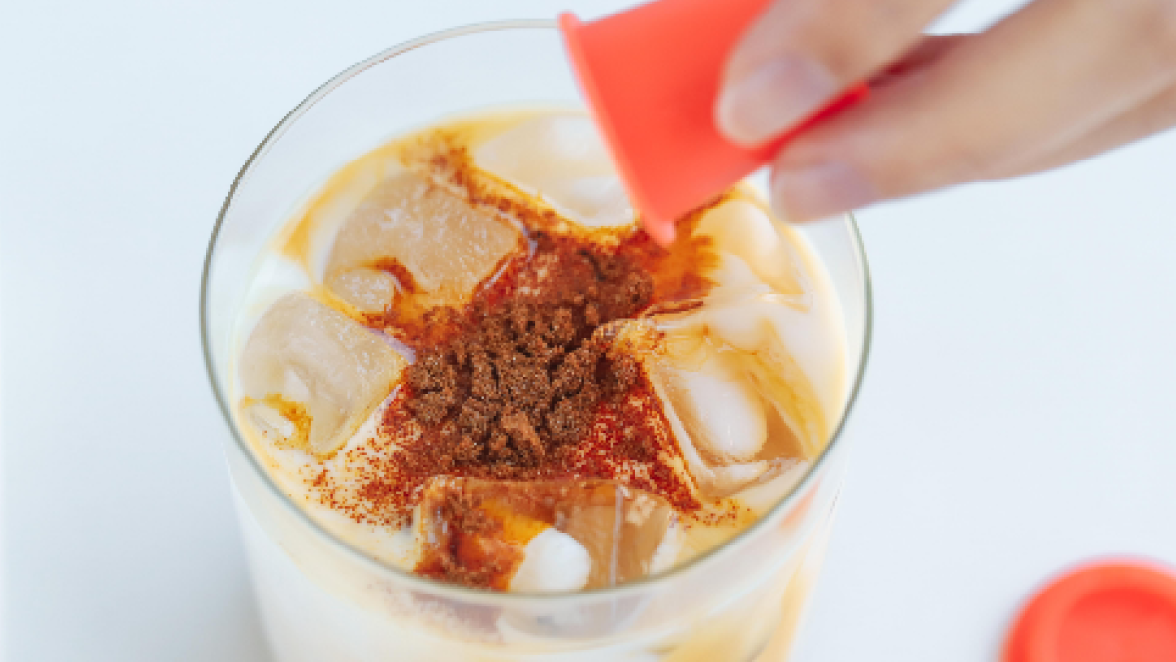 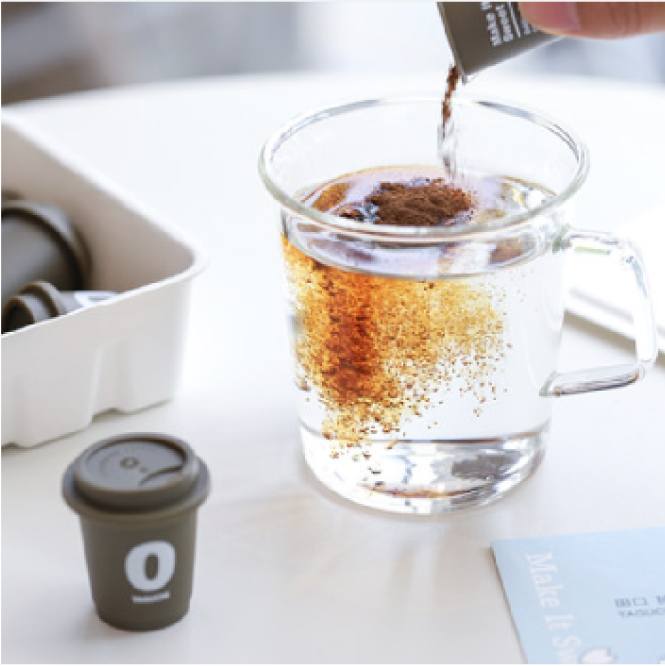 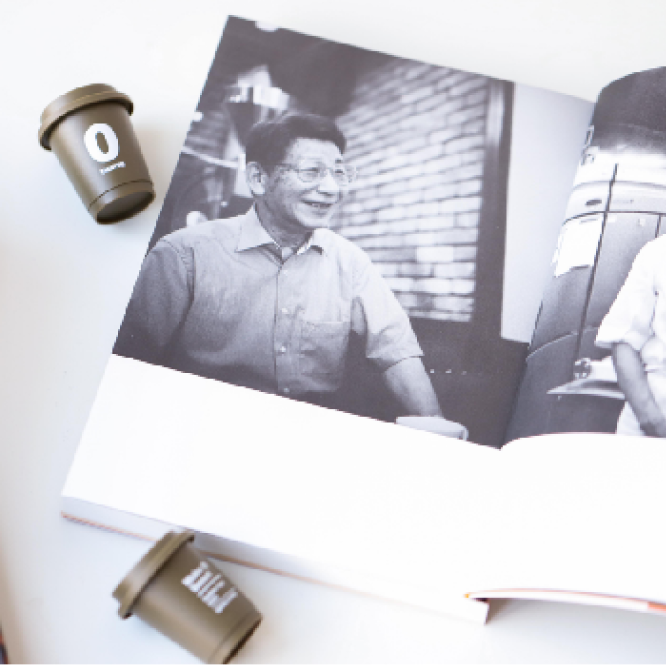 Taguchi Mamoru is well known as "the legend of roaster" in the Japanese coffee world.

Taguchi’s Café Bach was established in 1968 and has been in business for more than 50 years.

In 1972, he started his own coffee roaster and has visited coffee producing areas in more than forty countries.

He is also known as the "God of Japanese Coffee”, and served as the president of the Japan Specialty Coffee Association.

Tetsu Kasuya, founder of Philocoffea, is the the first Asian world champion in the World Brewers Cup.

Not only to provide a good cup of coffee, but also to think deeply about the entire coffee industry, this is Kasutani's philosophy.

After nearly a year of polishing, breaking through the inherent cognition of coffee roasting, No.0 is the new attempt and a consistent one. 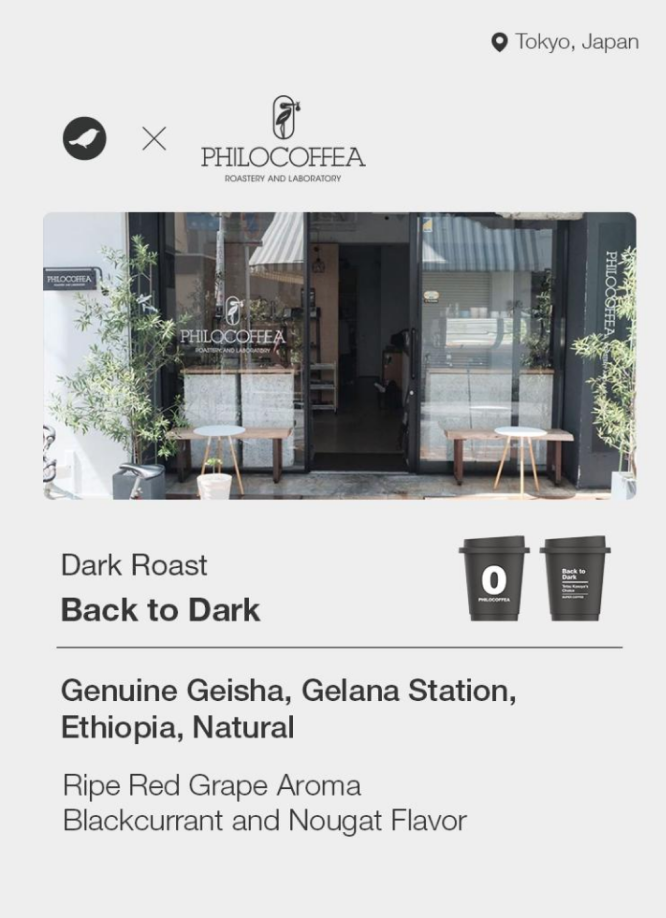 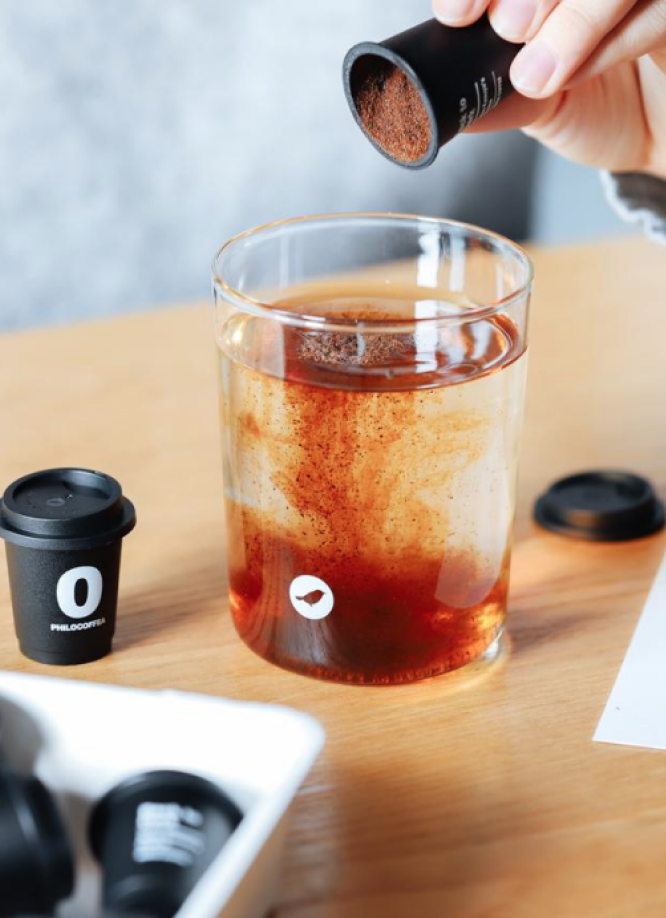 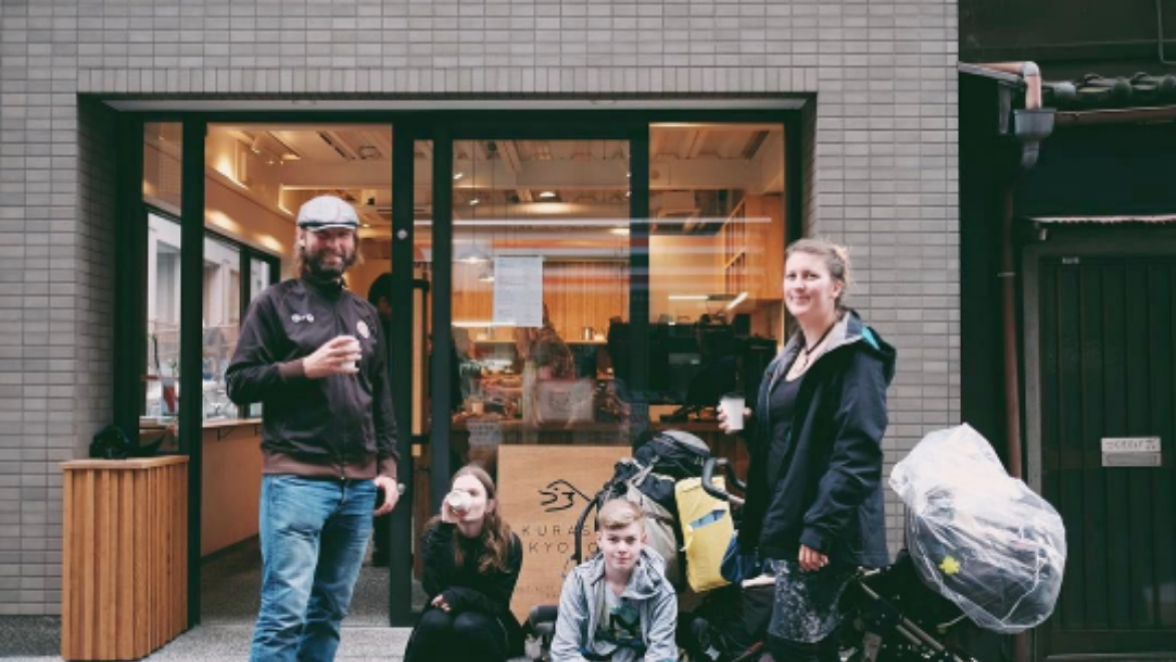 When it comes to Japanese coffee, Kurasu will come to mind. Located in Kyoto, the center of Japanese traditional culture, the Kuraya Kyoto store brings together coffee beans and appliances from different local brands, presenting an open and diverse Japanese lifestyle aesthetic. Kurasu embodies the persistence of Japanese coffee in the No. 0 product, and hopes to share Kyoto's delightful coffee with more people.

Brands co-branding:
Saturnbird partners with an independent lifestyle brand that matches its core values, to develop a co-branded event. 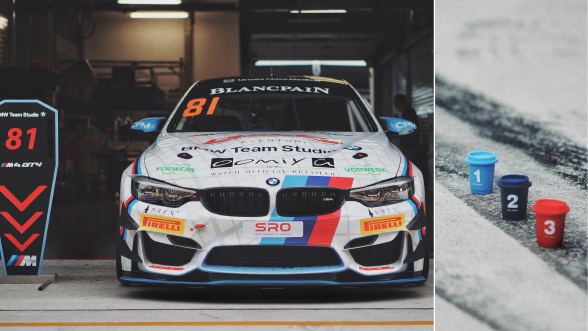 One weekend in September 2018, Saturnbird was invited to provide coffee service for the “BMW M Festival” in SH International Circuit. We prepared 2 plans: A) Regular Espresso machine and hand-drip, and B) Only cold-brew instant. Sure enough, BMW chose plan B.

The iced cold-brew coffee makes everyone’s mood more cheerful in the sunshine. In the good atmosphere, people talk about the mini cups. Making new friends, drinking and playing, what a great way to provide relaxation at the festival.